a. Support automatic registration (opt-out system), same day voter registration, and improved on line voter registration.
b. Extend deadlines for signatures cures, recounts and post mark delays caused by the postal service. Support a standardized ballot design and state funding for hardware and software to improve the recount process in close elections.
c. Support home rule for counties and municipalities and oppose any preemptive legislation to counter home rule.
d. Support statewide use of an Open Primary election system that allows for the broadest possible voter participation.
e. Support the election of the President and Vice President by direct popular vote via the National Popular Vote Interstate Compact.

a. Support adequate funding for public school facilities and operations for the 2018-19 school years to meet the needs of Florida’s schools. Support curriculum that is developed by educational experts and is science based.
b. Support a statewide assessment and accountability system that provides the same data at appropriate intervals to measure student progress for all schools that receive public funds, directly or indirectly.
c. Support higher standards for early childhood education, for both staff and programs.
d. Oppose any legislation that would subvert the control of local elected school boards to approve the necessity for any additional schools.

a. Support comprehensive universal background checks.
b. Support a ban on all semiautomatic assault weapons and high capacity magazines.
c. Oppose any legislation that would expand the right to carry a concealed weapon, to carry a weapon on a school or college campus and to have open carry in the state of Florida.
d. Support retrieval of firearms from anyone with restraining or protective orders and/or convictions regarding stalking or domestic violence against them.
e. Oppose any effort to arm teachers, or anyone who is not a law enforcement officer.

a. Advocate for aggressive water policy legislation and BMAP and BMP implementation
• Conversion of septic to sewer
• Tertiary waste water treatment
• Innovative and aggressive water conservation
• Universal water fees study
b. Support full funding of the Florida Forever land acquisition program and proper implementation of the Water and Legacy Conservation Amendment adopted in 2014, with special emphasis on the Everglades restoration.
c. Support the ban of advanced well stimulation treatments (fracking) including but not limited to hydraulic fracturing and matrix acidizing.
d. Support legislation that would promote the use of solar power and electric cars.
e. Support legislation to address climate change through energy conservation and greater use of renewable energy sources, and to promote compliance with the goals of the Paris Climate Accord.

The Lower Keys League of Women Voters is dedicated to fostering an informed, engaged electorate and to defending voters’ rights. 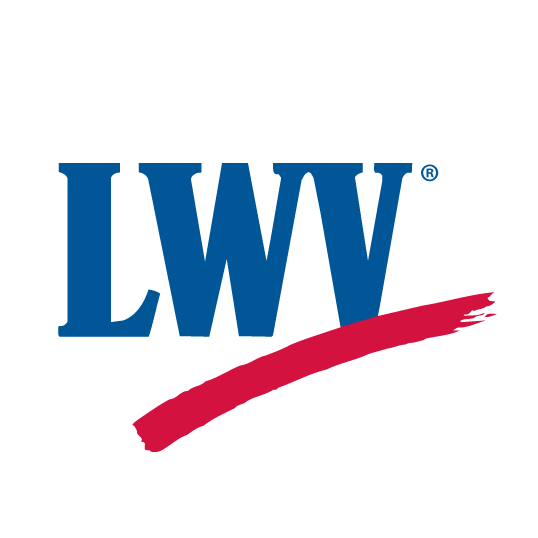 The "Lower Keys" in our name refers to the geographical area our local chapter serves. Our members reside primarily from Key West to the Seven Mile Bridge. Anyone living elsewhere is welcome to join. Our meetings are within those boundaries and we address issues that affect citizens living here.

As a member of the Lower Keys chapter, you are automatically a member of the state and national League of Women Voters. We welcome men and women and students who are committed to the nonpartisan mission and vision of the league. Your active membership will make a difference.

What do you want to do today?

Register to vote | Change my address

Connect to the state league

Connect to the national league

Connect to the Monroe County Supervisor of Elections