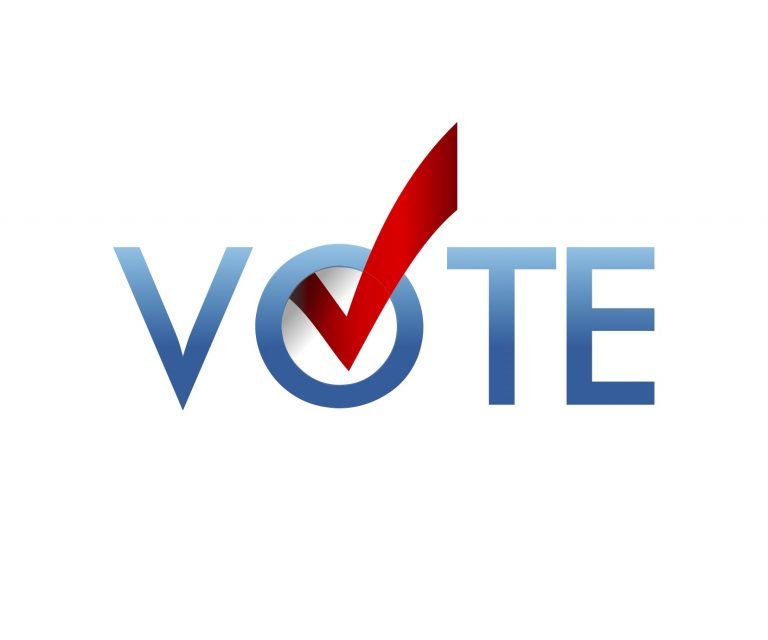 Florida’s Closed Primary | Can you vote in it?

Florida is a closed primary state.   If you wish to vote in the partisan Primary Election (March 17, 2020 and August 18, 2020), you must be a registered voter in the party for which the Primary is being held.

As a No Party Affiliation (NPA) voter, in Primary Elections, you will be able to vote on non-partisan candidate races such as School Board, Judges, city candidates and all questions.

Thanks to Monroe County Supervisor of Elections Joyce Griffin for the explainer.

The Lower Keys League of Women Voters is dedicated to fostering an informed, engaged electorate and to defending voters’ rights.

The "Lower Keys" in our name refers to the geographical area our local chapter serves. Our members reside primarily from Key West to the Seven Mile Bridge. Anyone living elsewhere is welcome to join. Our meetings are within those boundaries and we address issues that affect citizens living here.

As a member of the Lower Keys chapter, you are automatically a member of the state and national League of Women Voters. We welcome men and women and students who are committed to the nonpartisan mission and vision of the league. Your active membership will make a difference.

What do you want to do today?

Register to vote | Change my address

Connect to the state league

Connect to the national league

Connect to the Monroe County Supervisor of Elections